It is all His grace that has given me twelve weeks.
...and all the more grace when I make it to thirteen.
My dearest friends...
We are having another baby 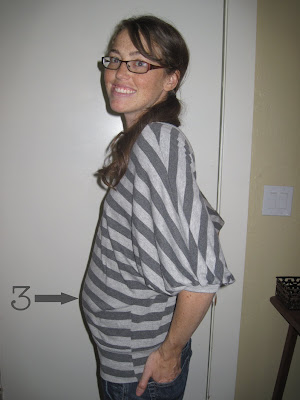 -Nevermind the tired Sunday afternoon appearance!-
What could be more "100 Years Ago" than having a baby...
Well, that is, having a baby the way we have babies.
At home
with an experienced midwife.
It has been hard for me to tell people.  I'd much rather wait until I was 20 weeks for the majority of the world to know, but as it is, I already look... well, I don't know how far along I look exactly, but --people are starting to talk...
So there it is.  I've told.
There is this mama, for those of you who are thinking,
"Well, that's just nuts!!  5??" that says,
"If you think my hands are full... you should see my heart."
I love that.
My difficulty with telling people so early stems from five years ago...
I lost two babies (separate pregnancies) about that long ago, both at the 2nd trimester mark (which is what I've hit today, although it appears as if the professionals have moved that mark to 13 weeks...), but since have had two healthy births.  However, even those last two pregnancies were troubled in those transitional weeks from the 1st to 2nd trimester, which contributes to my hesitation to let the world know, for fear that I may have to un-let the world and then some know only weeks later.
This one is the smoothest of the three, but I've been so deeply scarred and conditioned for trouble and dooms-day events, that it is making it difficult to relax and enjoy, while not the morning sickness, the knowledge that there is a precious little life, now around three inches from crown to rump, growing inside me. 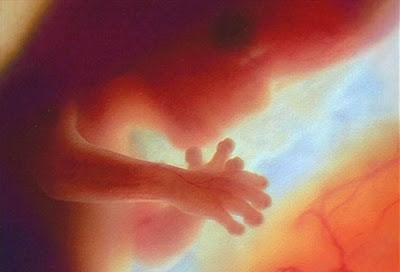 I do have one consolation.
The Lord has given our baby a name.
"Light"
I take that as a promise of God that my baby will be given life.
And not only that, but that he, or maybe she, has a clear and defined purpose for his life.
I began jotting down names that popped in my head as soon as we found out we were having another baby.  And as experience has proven, Ben and I have a slightly differing preference for names.
This time he said, "I don't care what the name is as much as I care that it means something."
Probably because our girls names are picked out of thin air just because "I like it!"  So, I thought that before I go any further with the list making, I should make sure of what the names-so-far mean so as not to have a child whose name means, "beast" or "..." well, I can't think of some of the other's I've come across now... I am pregnant remember?  On #5 no less... I have no mind left at this point!!
Anyway!  Point being... I had one boys name on the list, first and middle, along with four girl firsts and middles (girls have always been so much easier for us to agree on!).  I started looking them up.
(Actual names will be revealed later -- these are just the meanings) 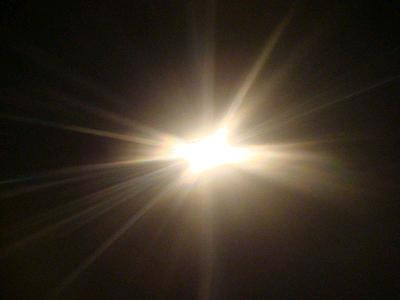 Isaiah 42:6-7
I, the LORD, have called You in righteousness,
And will hold Your hand;
I will keep You and give You as a covenant to the people,
As a light to the Gentiles,
To open blind eyes,
To bring out prisoners from the prison,
Those who sit in darkness from the prison house.
I think our baby is just fine.
Armfuls of gratitude to the Giver of Grace
and Life.
Posted by Alicia Grace at 4:27 PM

View my complete profile
Friends Checking On The Progress